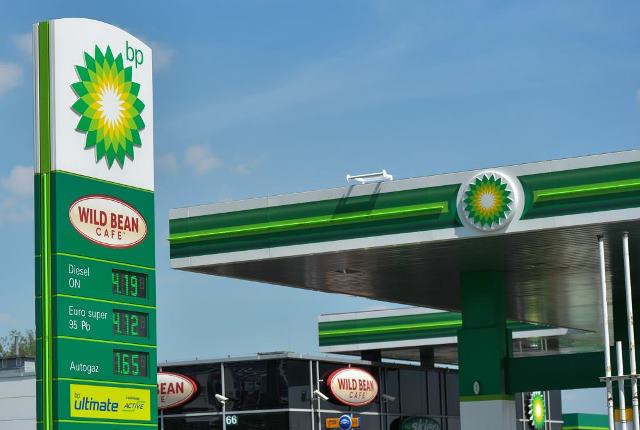 BP is considering ending the publication of its Statistical Review of World Energy, over 70 years after it first published the benchmark report, as the energy major focuses on its shift to renewables, Reuters news report said.

The Statistical Review has been a go-to resource for the wider energy sector since it was first published in April 1952, providing detailed data on global oil, gas and coal production and consumption.

Led by BP’s Chief Economist Spencer Dale in recent years, the report was expanded to include data on renewable energy and even minerals used for batteries.

However the report has been seen by some BP executives as detrimental to the company’s new direction.

A BP spokesperson confirmed the company has launched an internal review of the report.

“We’re looking at options for publishing the annual Statistical Review of World Energy, but as yet we’ve taken no decision,” the company said.

“The world of energy is changing fast and becoming ever more complex, and our energy and economics team are focused on understanding different elements of the energy transition and their implications for BP.”

The company added that the Review is a valuable source of objective and comprehensive data, and ensuring this continues is an important consideration.

The company has in recent years also cut its ties with several oil and gas associations and has sought to raise its profile as a clean energy provider.