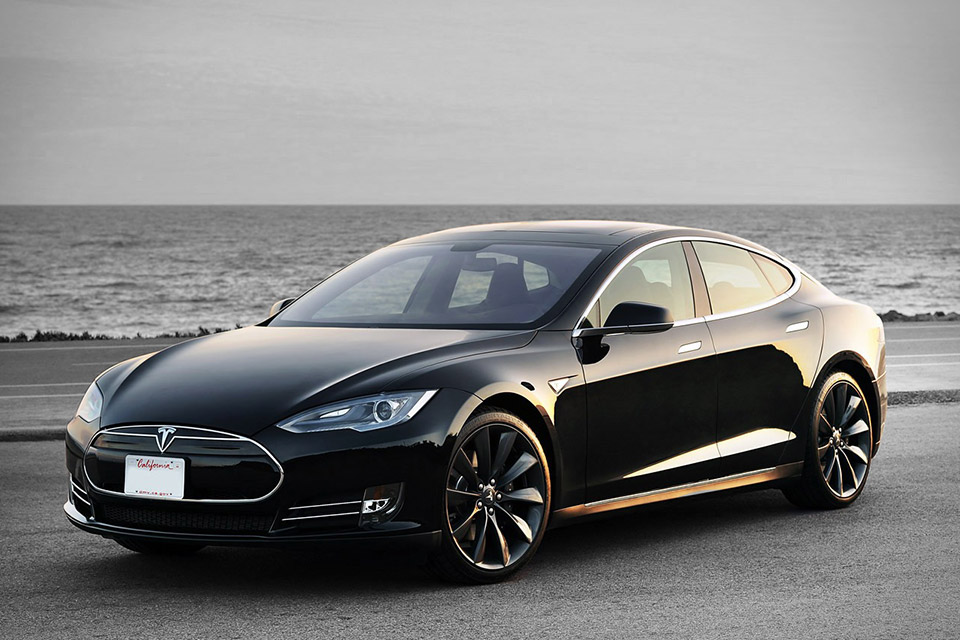 The software update to the Model S is aimed at ending range anxiety, a situation in which drivers are concerned about whether or not they will make it to a charging station.

Tesla’s new version 6.2 and its software make it basically impossible to run out of range, unless you do so intentionally, Musk said.

The new software, now in beta testing will allow Model S drivers to communicate in real time with Tesla’s own charging stations, called Superchargers, and with Tesla-branded chargers set up at restaurants, malls and other places.

In addition, the software will warn drivers if their charges are low, before they drive out of range.

The company is expected to roll out these updates in the next 10 days or so, depending on the results of its current beta test.

There is a pressing need for a more sustainable way to get around. Two people move to cities every second. Our urban areas are becoming increasingly crowded and cars, our primary source of transport today, produce up to half the toxic emissions produced across the world, noted, Tesla chairman, Elon Musk.

Though, the company is not finished with the software updates yet and the next update, which is due in around three months and will allow it to drive itself.

However, these updates will not replace the need for a driver and he will need to remain alert and ready to take the wheel.

Companies like Mercedes-Benz and Honda have developed self-driving cars, but they have also taken steps to ensure that drivers remain alert on the road.

Proceeds from purchase of the vehicle will go towards the growth of electric cars segment for the mass market.