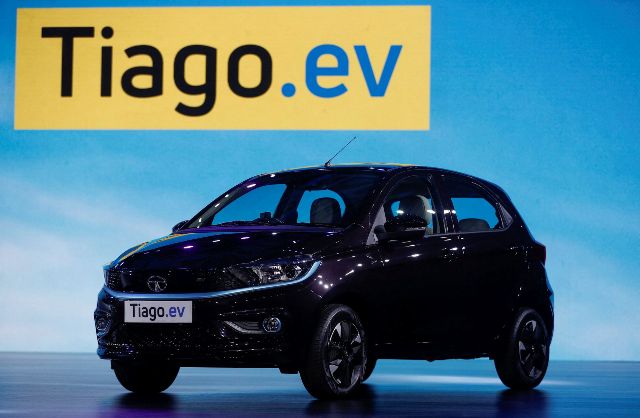 Tata Motors has launched India’s lowest priced electric car at a little over $10,000 as the country’s only electric vehicle (EV) maker looks to draw in more buyers.

That is much cheaper than India’s next most affordable EV – the electric version of Tata’s Tigor compact sedan which starts at around $14,940. China, however, has some EV models that start as low as 32,800 yuan ($4,525). 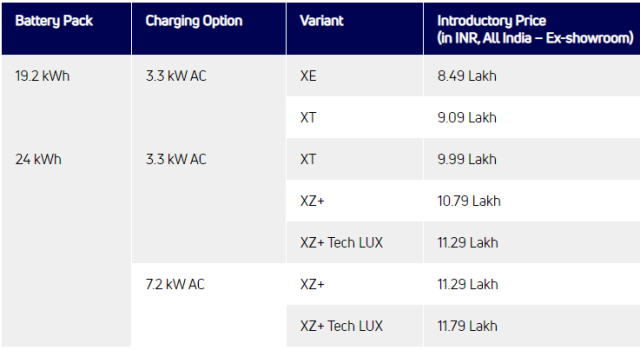 The Tiago EV’s operating cost is expected to be about a seventh of the gasoline version, making it a compelling proposition, said Shailesh Chandra, managing director of Tata Motors Passenger Vehicles and its EV subsidiary.

Tata, India’s third-largest carmaker, last year raised $1 billion from TPG for its EV unit at a $9.1 billion valuation, and has outlined plans to launch 10 electric models by March 2026.

India’s electric car models make up just 1 percent of total car sales of about 3 million a year, but the government wants to grow this to 30 percent by 2030.

The cheapest version of the Tiago EV – Tata’s third electric car – will have a driving range of 250 kilometres (155 miles) on a single charge, while a more expensive version will offer a range of 315 km.

Chandra said data from existing Tata EV owners showed average daily use of about 50 km, which prompted the company to provide a shorter driving range to keep the price down.