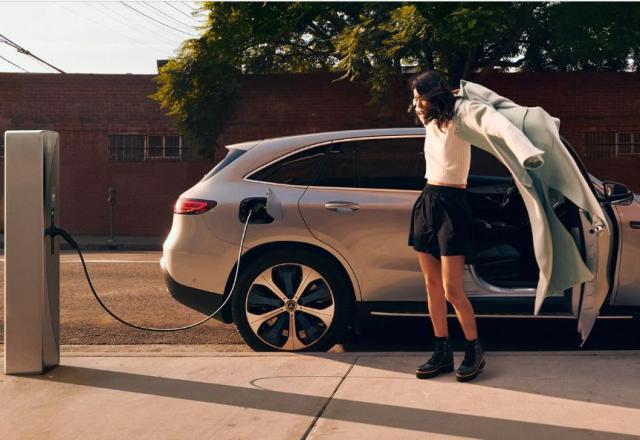 Mercedes-Benz has revealed that it will make significant investment to build 10,000 fast-charging points in North America, Europe and China by 2030, Reuters news report said.

The carmaker will start construction in North America this year, targeting 2,500 EV charging points at 400 locations across most U.S. states and Canada by 2027, Mercedes-Benz said at the CES car show in Las Vegas which runs from Jan. 5-8.

Globally, Mercedes plans to invest more than 40 billion euros ($40 billion) by 2030 to develop battery EVs, according to earlier media reports.

MN8 Chief Executive Jon Yoder said the company expected to make a profit within five to seven years, possibly earlier if it received subsidies or if utilisation rates are higher than expected.

The United States has around 140,000 public EV chargers, according to July 2022 data from the National Renewable Energy Laboratory.

Surveys show consumers around the world are discouraged from purchasing EVs because of a dearth of EV charging infrastructure.

Mercedes-Benz has a charging joint venture with Volkswagen, BMW, Ford and Hyundai called Ionity in Europe.

There are around 375,000 charging points available in Europe in 2021, according to a McKinsey Study. Still, the region requires at least 3.4 million charging points by 2030 to meet an expected rise in demand, the study said.