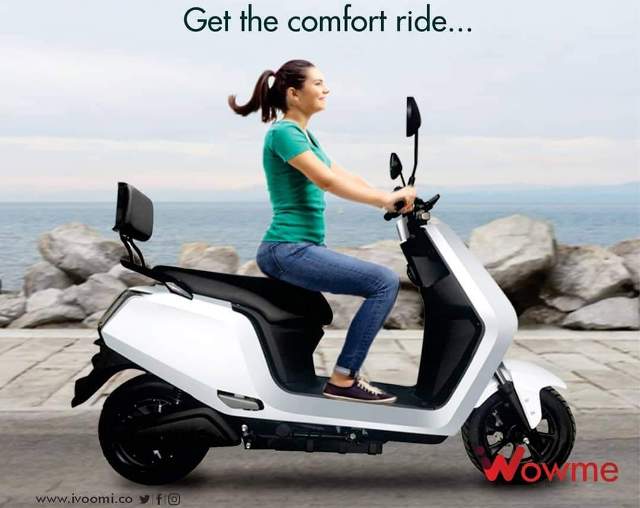 The electric two-wheeler plant will be operational from March 2023. iVOOMi Energy aims to create more than 2,000 jobs.

“We feel there is a large scope for development and innovation to be made in the space and iVOOMi Energy is continuously striving to set a benchmark in the industry,” said Ashwin Bhandari, CEO and Co-founder, iVOOMi.

The company has an R&D unit in Pune and has a manufacturing capacity of 500 electric scooters a day from its manufacturing facilities in Noida, Pune and Ahmednagar.

iVOOMi Energy plans to introduce cutting-edge battery modules, swappable batteries, and core battery technology. The company said it is focused on scaling up its in-house design and production capabilities for the batteries.