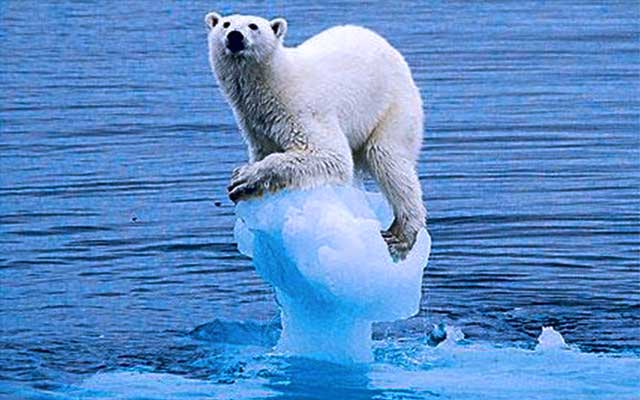 Minister of State (Independent Charge) of Environment, Forests and Climate Change Prakash Javadekar has informed the Lok Sabha of the various initiatives the government has been taking towards mitigating climate change, particularly placing them in the context of the global climate summit in Paris.

The government of India has made a budget provision of Rs 350 crore toward National Adaptation Fund on Climate Change (NAFCC) for 2015-16 and 2016-17, he stated.

Javadekar said the National Bank for Agriculture and Rural Development (NABARD) has been appointed national implementing entity (NIE) of the fund. The bank is already the NIE for Green Climate Fund in India.

The minster further informed the lower house of parliament that the government was finalising its post-2020 Climate Action Plan for the United Nations Framework Convention on Climate Change (UNFCCC).

He said the government was holding consultations with multiple stakeholders — ministries, think-tanks, institutions, industry associations, NGOs and the civil society — to finalize India’s Intended Nationally Determined Contribution (INDC) to be submitted ahead of the twenty-first session of the Conference of Parties in Paris.

“India has been advocating a strong and ambitious outcome in Paris in accordance with the principle and provisions of the UNFCCC. It has been highlighting the strong domestic initiatives of the new government on climate change,” the minister stated in his reply.

“India has been coordinating with the G-77 and China, BASIC (Brazil, India, China and South Africa) group of countries and the Like Minded Developing Countries (LMDCs) for ensuring an equitable, comprehensive and balanced agreement in Paris,” he added.

The said projects fall in the categories of energy efficiency, fuel switching, industrial processes, municipal solid waste, renewable energy and forestry across the country. And of these projects, 1,578 are registered under the UNFCCC, the minister stated.

In connection with implementation of vehicular emission norms, the minister said BS-IV norms have been implemented in 63 cities covering 15 States including Delhi and National Capital Region (NCR).

Besides this, the measures the government has taken include, introduction of emission standards for flex fuel ethanol (E 85) and ethanol (ED 95) vehicles; introduction of 5 percent ethanol gasoline fuel blends across the country; constitution of working group on biofuels and Hydrogen Corpus Fund; introduction of alternative fuels such as CNG, LPG and bio-diesel (B20); and progressive tightening of the emission norms, along with supply of commensurate fuel quality.

India can become renewable energy leader with focus on research

India, China, EU to lead if US withdraws from Paris Pact: UNEP chief