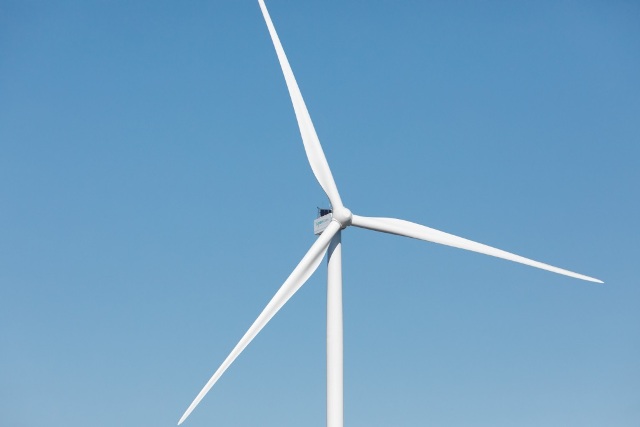 Siemens Gamesa has secured a deal from ReNew Power to supply its turbines to a 322 MW wind project in Tondehal.

This follows the 301 MW order with ReNew for a wind project in Hombal signed at the beginning of July.

Supply of these turbines is expected to commence during Siemens Gamesa’s financial year 2022.

This marks the first order for Siemens Gamesa’s SG 3.4-145 wind turbine in the Indian market.

Siemens Gamesa will supply the wind turbines for ReNew Power’s projects from its manufacturing plants in India.

With over 1 GW of commissioned capacity of wind projects, Siemens Gamesa serves over 30 percent of ReNew’s wind portfolio and stands as one of the most trusted renewable energy partners for the company in India.

“With a 7GW installed base, India will remain an important market for Siemens Gamesa and we are fully committed to contributing to the country’s renewable energy targets,” said Navin Dewaji, India CEO of Siemens Gamesa.

Siemens Gamesa, which has operated in India since 2009, recently surpassed the 7 GW mark for installed capacity. The company has blade factories in Nellore (Andhra Pradesh), a nacelle factory in Mamandur (Chennai, Tamil Nadu), and an operations & maintenance center in Red Hills (Chennai, Tamil Nadu).