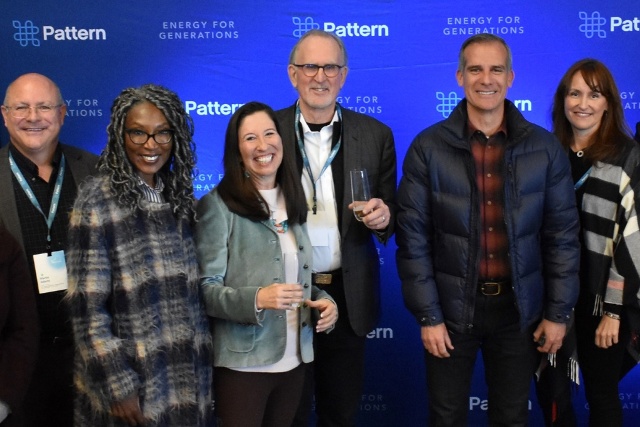 “The largest wind power project in the entire country is now producing strong benefits for the state of New Mexico, including millions of dollars in tax revenue to local counties and school districts,” said Mike Garland, CEO of Pattern Energy. “We have committed to $6 billion in upcoming wind energy and related infrastructure projects in New Mexico over the next decade.”

The four wind power facilities that comprise Western Spirit Wind utilize a total of 377 GE wind turbines ranging from 2.3 to 2.8 MW in size. The GE turbines utilize various tower heights to optimize the wind capture at each facility. Blattner Energy was the EPC Contractor for the four wind facilities.