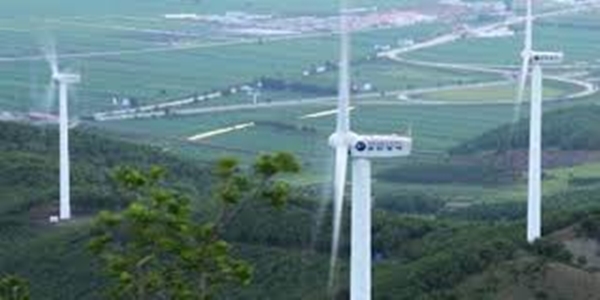 Chinese wind farm technology will be tested in Australia as the state Tasmania has reinforced its economic ties with China.

Shenhua Group energy firm based in Beijing will install and test turbines in a 10 to 30 megawatt farm alongside one of the Woolnorth Wind Farm Holdings (WWFH), it co-owns after signing a deal with operator Hydro Tasmania.

The latest in Chinese technology would be showcased in Tasmania and the project would test the technical feasibility of new turbine generation technologies, including integration, operation and new design, said, Every-Burns, chairman, Hydro Tasmania. 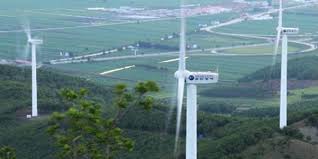 Shenhua is transforming itself into a clean energy and technology supplier from a coal-based integrated energy company and renewable energy is an important part of that endeavor, said, Zhang Yuzhuo, chairman, Shenhua Group.

The existing and future projects showed the efforts and determination of the two companies as good corporate citizens to combat the challenge of climate change, he added.

WWFH is targeting an Australian wind portfolio of up to 700 MW by 2020.

Tasmania is drawing on the visit of Chinese President Xi Jinping to build on its economic ties. China buys around 524 million U.S. dollars worth of Tasmanian minerals, agriculture, fine wool and other exports each year.

The president’s visit coincides with the TasInvest, an exhibition showcasing the investment opportunities across various industries. One-in-three attending delegates are Chinese.