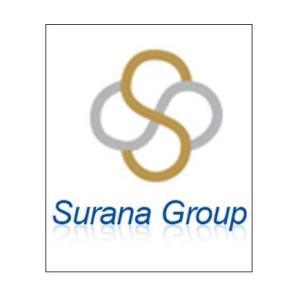 Gujarat
Power Corporation which is appointed as Licensor for facilitating the setting
up of power projects within the state of Gujarat, handed over the possession of
1,00,000 sq. mtrs (approx) of land situated at Gujarat Solar Park, Charanka
Village, Santalpur Taluk, Patan District, Gujarat on May 18, 2011. Accordingly
the company has set up 5 MW Solar Power Project which is now commissioned.