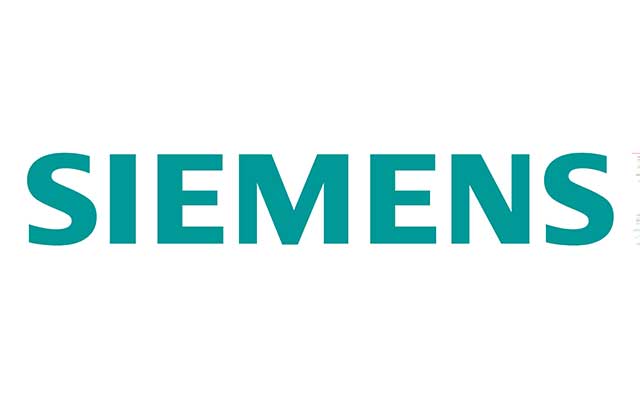 German conglomerate Siemens and Abuja-based Nigerian firm CT Cosmos have signed a memorandum of understanding (MoU) for the construction of a 70 megawatt solar photovoltaic power facility at Panyam near Jos, Plateau State.

The region is considered ideal for such power projects as it has minimal cloud cover and records one of the highest solar radiation indices in Nigeria, according to the baseline data available with SolarGIS.

The project, estimated to cost $170 million is expected to take less than two years for completion. Power from the project will be evacuated by the national grid, This Day Live reports.

According to Phillip Chukwueke, the chief executive of CT Cosmos, the 70 megawatt solar power plant was the first in a series of large solar power facilities the company proposes to construct across Nigeria.

Nigeria had seen limited development in solar photovoltaic power generation owing to high costs of development of such projects.

However, the cost for development of such clean energy projects has come down drastically in recent years owing to the development of new, more efficient technologies. Recent reports suggest that the costs have dipped by close to 60 percent since 2010.

One key attraction of solar power plants is ease of installation. Even large scale solar photovoltaic projects require about a year for completion compared with up to three years for conventional energy projects.

And Nigeria is also naturally endowed with abundant sunshine which facilitates development of the sector.

This Day Live reports that Nigeria receives an average of 6.2 hours of sunshine each day, which gives the country the potential to generate 485.1 million megawatt hours of electricity per day.

The country also has significant potential for development of solar power solutions. CT Cosmos has stated that it will also be looking to leverage the availability of resources in the country to help Nigeria close its power supply deficit.