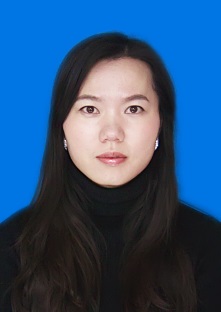 ReneSola announced the resignation of Xianshou Li, its chief executive officer, due to personal reasons.

ReneSola has also appointed Shelley Xu as the new chief executive officer of the company.

Shelley Xu was group vice president, overseeing project development and construction in Asia Pacific region. She established the Module Marketing and Sales Team in China in 2011 and became the vice president of ReneSola China in 2013.