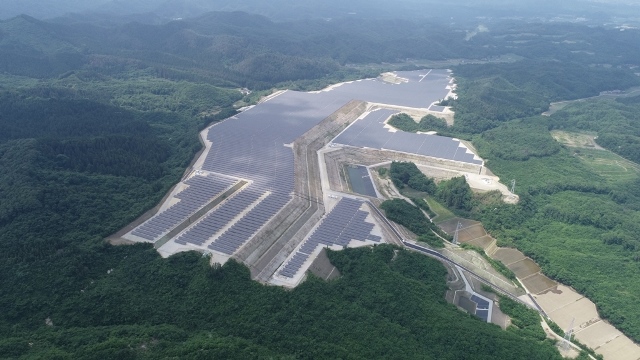 The company has developed the 28MW solar power plant in association with Tokyo-based Tsuboi Corporation and started operations in late June 2018.

Kyocera has supplied 103,950 solar modules that will generate an estimated 33,000 megawatt hours (MWh) per year — enough electricity to power approximately 11,100 average households and capable of providing power to almost all the local households in the town of Taiwa.

Kyocera TCL Solar has constructed solar power plants in 67 sites across Japan including the 28MW plant, with approximately 258.1 MW of total output.