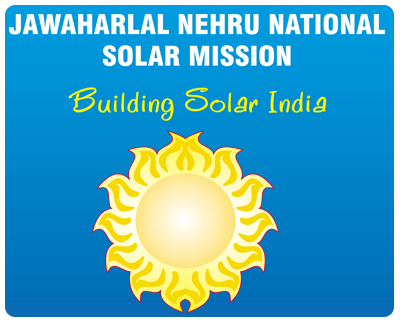 India, a country aggrieved by severe power shortage, targets to raise its renewable energy capacity to 30 GW by 2017. Solar will constitute a major share of this capacity, with the country expected to increase it from the current 2 GW to about 10 GW by 2017.

By March 2013, India expects to auction more than 1,650 megawatts of solar power, the government revealed.

Some of the steps taken to promote power generation from alternative sources of energy include preferential tariff for purchase of power generated from renewable sources, introduction of Renewable Energy Certificates and Renewable Purchase Obligation. 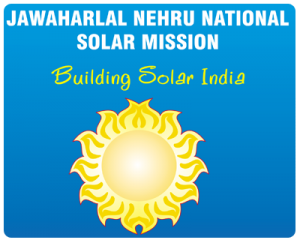 So far, 139 private sector solar power projects with capacity 610 MW have been selected under different schemes of JNNSM Phase-1. Most of these SPV projects have been set up within the stipulated completion schedule/ allowed extended period of 6 months with payment of penalties, except 12 projects of 26-MW aggregate capacity mainly due to the inability of developers to arrange financial closure and their poor project management capabilities.

Indian solar industry grew from 22MW of installed capacity to over 1GW at the end of October 2012 — driven by central and state solar policies and FiTs offered by them.

However, a lack of project development opportunities for the greater part of 2012 has led most of the project developers to look at alternate off-takes, said Bridge to India’s India Solar Handbook 2012.

Recently Frost &Sullivan estimated that Indian solar market will be worth US$2.05 billion in 2013, up almost double from US$1.05 billion last year. The demand for chemicals and materials used in solar cells and modules is estimated to grow at a CAGR of 22.2 percent till 2015, with the growth for module components estimated at over 25 percent CAGR for the same time period.