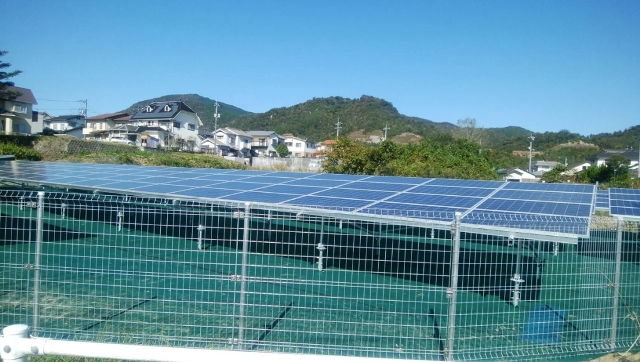 The solar energy generation capacity addition in India increased 335 percent to 7.4 GW in the January-September period this year from 1.73 GW a year ago, said Mercom Research.

Increased raw materials costs, severe volatility in module availability and price, curtailment of power in several states, and high freight charges have added to the difficulties for the developers.

“We expect a strong 2022 despite the high price of components and uncertainties surrounding the Great Indian Bustard (GIB) related transmission issue in Rajasthan. Increase in GST, curtailment and payment issues are adding to the challenges facing developers and constraining growth,” said Raj Prabhu, CEO of Mercom Capital Group in the statement.

There was a steep rise in the average selling prices of solar modules during the third quarter. Prices of mono PERC modules surged over 15 per cent q-o-q (quarter-on-quarter), with supply constraints after major manufacturers started cutting output in China. Freight charges peaked at around USD 9,000 per container in the quarter, according to the statement.

Manufacturing capacity ramp-up continues at a brisk pace as domestic producers look to take advantage of the 40 per cent basic customs duty scheduled to be imposed from April 2022.

Module prices have been increasing for six consecutive quarters, a trend not seen in the past ten years.

This quarter saw the largest q-o-q increase in large-scale system costs by over 10 percent attributed to the increase in raw material and component prices.

Rajasthan is the top solar state in India in terms of cumulative installed capacity, overtaking Karnataka, which had held the position since 2018.

Rajasthan is the top solar installer for three consecutive quarters by contributing about 63 percent of the total large-scale solar installations in the country this quarter, followed by Gujarat with 19 percent.

India added close to 11.6 GW of power capacity in the first nine months of the current year.