Conergy, a provider of photovoltaic (PV) solution and service, announced it has completed 201 MWp of solar projects in the Philippines.

The company had won these four projects in Luzon in 2015.

All of the 201 MWp were connected to the grid prior to the March 15 deadline set by the Department of Energy (DOE), a prerequisite for solar projects seeking to qualify for incentives under the current feed-in-tariff (FIT) scheme, the company said. 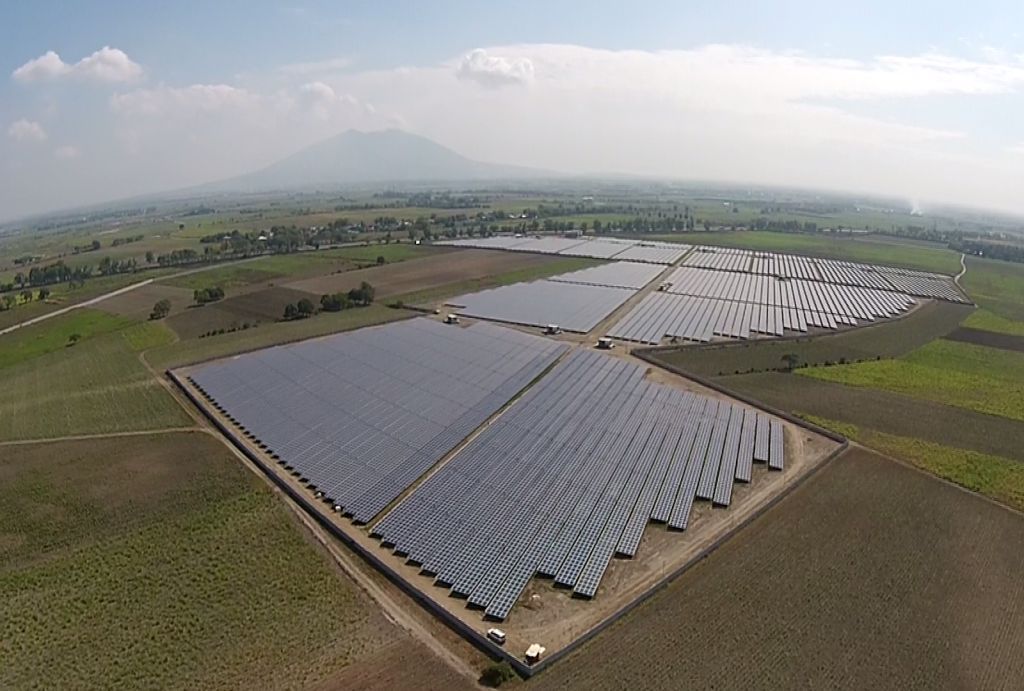 Conergy has already completed four more solar power projects in Negros – 14 MWp in La Carlota, 48 MWp in Manapla, 18 MWp in Bais and 25 MWp in Silay. Together the projects add 201 MWp of clean electricity capacity to the grid.

With the completion of these projects, Conergy now has executed a total of 274 MWp of solar capacity in the Philippines, equivalent to powering over 171,300 Filipino homes. This is equivalent to more than 50 percent of the current 500 MWp FIT quota for PV.

According to Conergy, Southeast Asia is an ideal location for solar energy because of year-round sunshine and abundance of space that is suitable for solar power infrastructure. The Philippines is currently its largest market in Asia, and it also has ongoing solar projects in Thailand and Indonesia

Hendrik Bohne, VP for EPC Asia, said, “Conergy is keenly aware that in regulated energy markets, solar energy can only be made available on a mass scale through the support of government and the investment and vision of energy providers. If this trend we see in the Philippines continues, the country will soon catch up with the rest of its regional neighbors in choosing to power with renewable energy.”