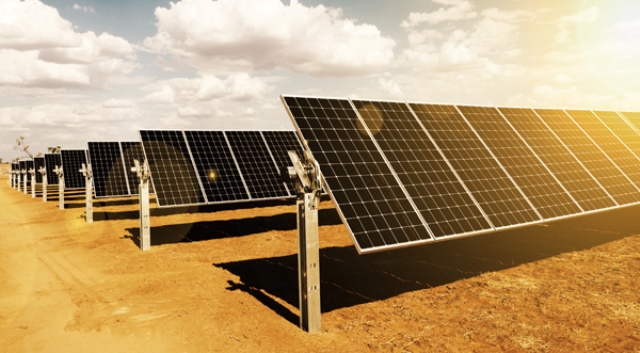 The CNE awarded a total of 777 GWh/year of new generation backed by three different new renewable projects, of which the Zaldivar Project will account for 16 percent.

Canadian Solar said the Zaldivar Project, located in Antofagasta Region, is at mid-stage development. The solar power project is expected to start construction in 2024 and reach commercial operation in 2026.

The Zaldivar solar project is expected to displace more than 263,000 tons of CO2 emissions each year. Additionally, the battery storage component of the Zaldivar Project will help improve the reliability and stability of Chile’s grid by providing firm capacity, ancillary services, and energy trading services.