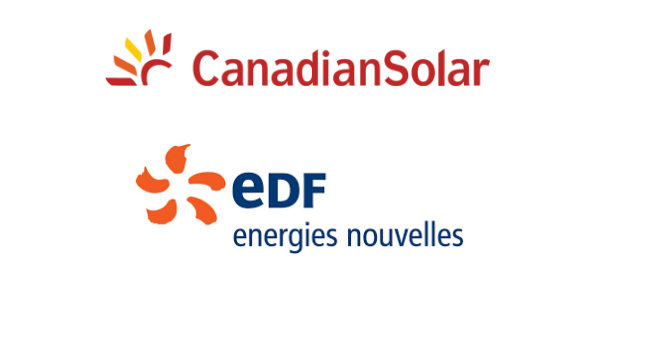 As part of the Pirapora projects (399 MWp), the Pirapora I and III solar projects, located in the State of Minas Gerais in Brazil, were each awarded a 20-year Power Purchase Agreement following respectively the second and the first Reserve Energy Auctions, in 2015 and 2014.

The Pirapora I plant and Pirapora III plant generates 392 GWh and 186 GWh of clean, reliable solar electricity per year respectively, contributing towards Brazil’s goal of obtaining 23% of its energy from non-hydro renewable sources by 2030.

“We see strong potential in the solar energy market in Brazil and will continue to grow our project pipeline in the country to meet the local demand for clean and affordable solar energy,” said Dr. Shawn Qu, chairman and chief executive officer of Canadian Solar.

Antoine Cahuzac, EDF Group’s senior executive vice president Renewable Energies, chairman and CEO of EDF Energies Nouvelles, added that these developments represent a new step toward the EDF Group’s goal of doubling its renewable capacity in France, and worldwide, by 2030 under its CAP 2030 company plan.