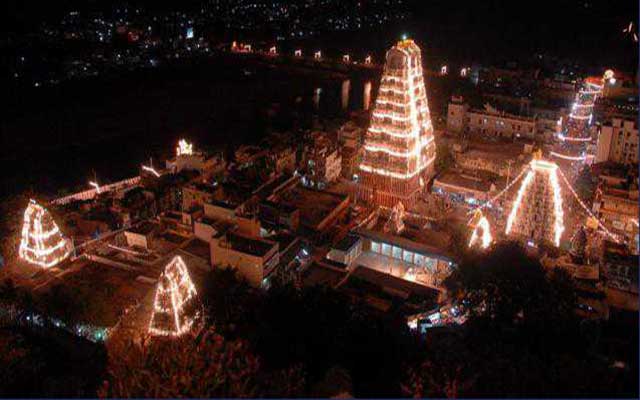 The government of the south Indian state Andhra Pradesh has planned to adopt seven major temples that will follow green initiatives.

Ajay Jain, the energy secretary of the state, has written to executive officers of the temples seeking details of power consumption at the sites.

The energy secretary has also proposed replacement of incandescent and other energy-inefficient lights with LED bulbs in a phased manner.

The department of energy of Andhra Pradesh has written to the central government seeking funding to support the venture.

The energy secretary has also advised temple managements to explore the possibility of developing solar or wind power plants with the help of consortia. Jain’s letter has given the respective officials nine months for adoption of the measures.