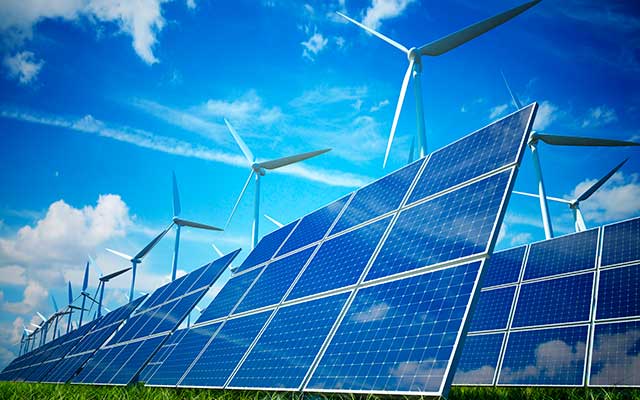 Under the deal which has a tenure of 18 months the companies will cooperate on design and production of equipment for solar and renewable energy.

Initially, Bester will provide consultancy services to Sunir. Subsequently, the company will operate as an investor in renewable energy projects.

Both Spain and Iran have been working toward renewable energy development in their respective countries.

And Power Generation and Transmission Company of Iran unveiled plans earlier this year to double the renewable energy capacity of the country by boosting wind and solar power generation.