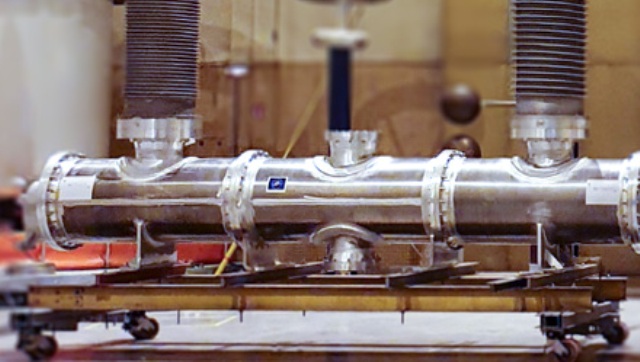 The performance achieved by the prototype means that the industry will have a SF6-free alternative for high voltage products. GE’s 420 kV g3 gas-insulated substation (GIS), which includes the g3 circuit-breaker, is expected to be commercially available in 2023.

“The development of GE’s 420 kV g3 circuit-breaker is a historical milestone for the power industry as it will allow utilities to accelerate the decarbonization of their electrical grids. Until today, there was no viable alternative to SF6 for GIS at the 420 kV level, the highest voltage level in Europe,” said Vera Silva, Chief Technology Officer at GE’s Grid Solutions.