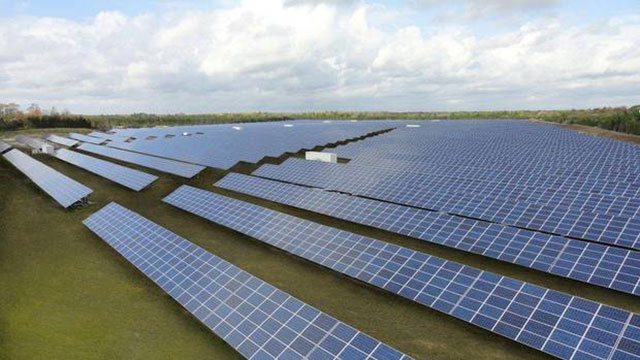 Egypt is on a spree to develop renewable energy projects. The ministry of electricity of that country has signed 56 memoranda of understanding (MoUs) to build wind- and solar- powered power plants.

Cumulatively, projects covered by the MoUs would amount to 2,740 megawatts, Egyptian daily Youm7 has reported.

The ministry of electricity also plans to sign long-term power purchase agreements with the projects.

Of this 12 percent of clean energy will be produced by wind power and 8 percent by hydro power and solar energy combined, NREA has stated.

The government of Egypt has already delivered the allocated lands for the projects in Kom Ombo “Bibian”, Zaafarana and Gulf of Suez to the investors, a report has stated.